Today I thought I would share with you my favourite PS2 & PS3 games!

Grand Theft Auto San Andreas
I have to mention this game since I literally think this is my favourite game of all time! I seriously don't know how many hours of my life I have spent playing this game. I love the characters, I love the storylines and I just loved all the mischievous trouble you could get yourself into. And the soundtrack was popping! If you haven't played this game before, urm what's happened? I'm just kidding it is seriously a great game and it's lots of fun even after you have finished the storyline. 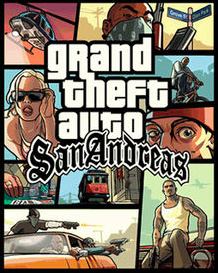 Dog's Life
Totally different type of game from GTA but I like to think of myself as all rounder kind of gamer, I enjoy shooting and action games but I do also have a soft spot for the more cuter and more younger age appropriate games. Now I will say I haven't played this game in a while and it was something I played when I was a lot younger but you basically get to control a dog called Jake, and his love interest gets dognapped and you have to go on a long trek to track her down playing games with other dogs and also controlling them as well to get what you want all whilst collecting the all important bones. Definitely a good play if you love dogs and want a light hearted game! 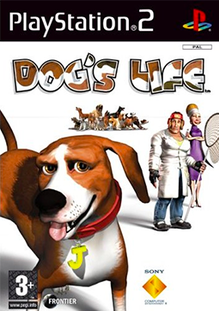 Whiplash
Another animal related game but this one is a bit different, it's loosely related to animal testing and basically you are a weasel I'm pretty sure that is attached via chain to a bunny. Now you have to try and escape the animal testing facility and also help some of your fellow animal friends out too. You generally control the weasel and I will say the weasel can be a little mean as he uses the rabbit as some sort of crazy weapon! But it is your job to escape and cause as much financial damage as you can. 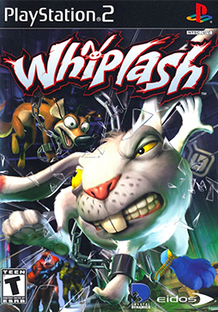 Need For Speed
This was another game that was totally popping back in the day, not only the soundtrack but the cars. Man I seriously used to wish I could have a car that looked like that ones on this game, the neon lights and huge spoilers and body kits? All done to a focus or saxo. Seriously if you love street racing and modifying cars then you'll have fun with this game, it's pretty dated now but it was so much fun! 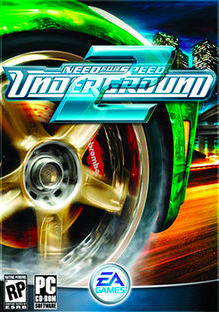 GTA 5
So moving on to the PS3 games, I actually don't have a PS4 and I kinda don't know why, I mean they were expensive when they first came out and to be honest I also got the PS3 quite late as well. I actually grabbed a used one from CEX and I have had no complaints! Any way moving on I was so late on the bandwagon for GTA 5 so I'm making up for it now, I think this is a great game, I enjoy all the characters I will say Trevor is definitely my favourite just because he is totally crazy but the things he comes out with half the time have me in stitches! I love the missions and love having the option to switch between different character I kinda hope this is an aspect of GTA that they keep for for future games and it helps add to the storyline. 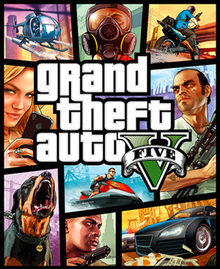 Red Dead Redemption
I am more of the type of gamer that get really drawn in to the storyline in a game and it is really important to me. I've always loved online features but I nearly always complete the game first before I go online and this is just another game where I loved the storyline. I think it's cool how cars are kinda replaced by horses and it's all old school cowboys and stuff and It's just different to most other games. 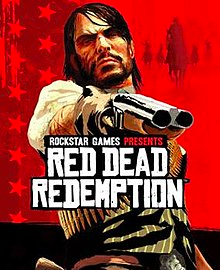 COD Modern Warfare
I pretty sure I love all of the COD games in their series although I don't think I have played every single one. Again I really enjoy and get invested in the storylines. I think COD is a game I do prefer to play with friends online though. 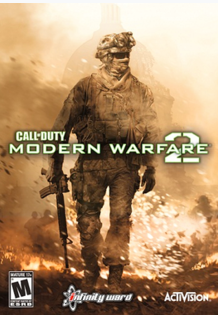 Thanks for taking the time to read;
- AmberBentleyy'xo
Posted by Amber Bentleyy at 02:47

Email ThisBlogThis!Share to TwitterShare to FacebookShare to Pinterest
Labels: Gaming